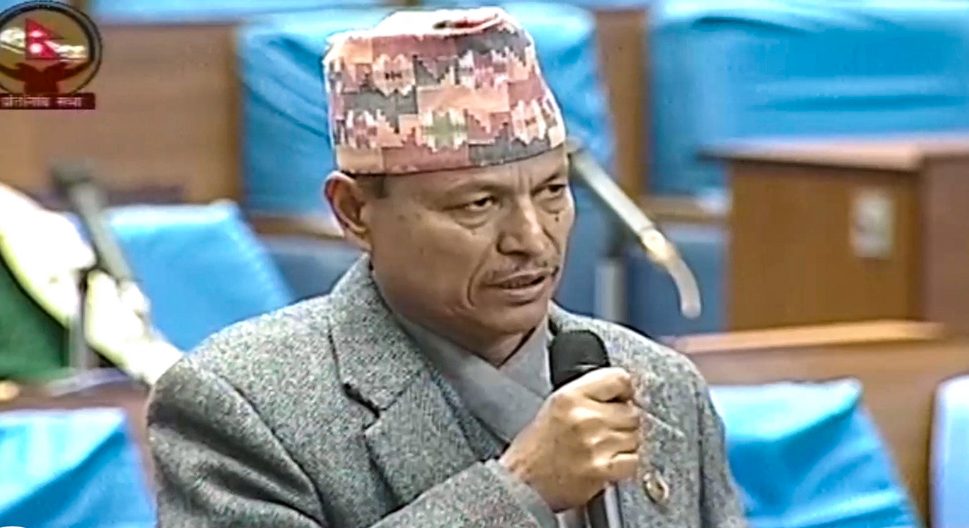 KATHMANDU: Influential leader of ruling CPN-UML’s disgruntled faction, Dr. Bhim Rawal, has urged Prime Minister and party Chairman KP Oli to explain why the government has not been using the Nepal’s map with Limpiyadhura officially.

Commenting on the use of erroneous map of Nepal in the medals and emblems distributed by President Bidya Devi Bhandari, Dr. Rawal, on his social media twitter, demanded the government’s clarification for doing so.

“The prime minister should respond immediately the intention of not including Limpiyadhura, Lipulek and Kalapani areas of Darchula district in the map of Nepal,” he said, asking, “Is this avoided deliberately as per the PM’s agreement the foreign spies made during the latest visit at Baluwatar?”