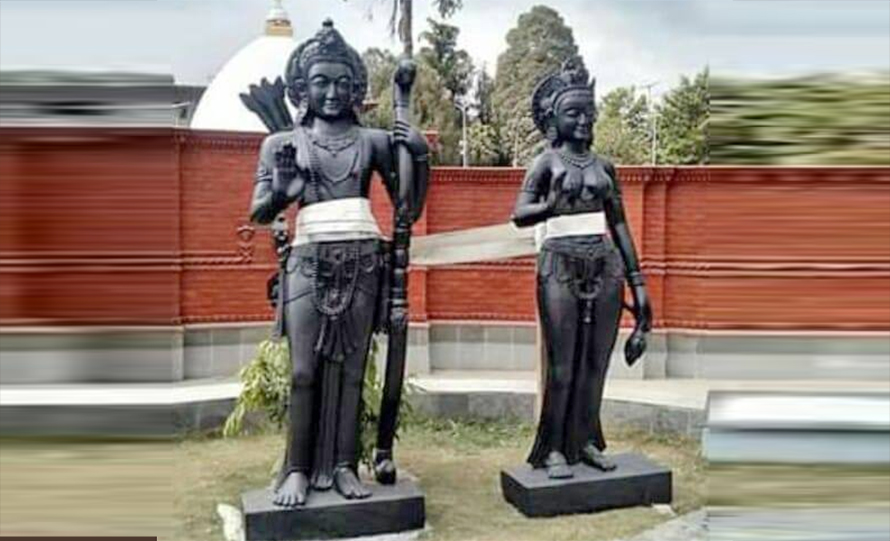 Chitwan. Officials say new idols of Ram and Sita will be established at Ayodhyapuri in Madi of Chitwan in southern Nepal on the occasion of Ram Nawami next week, following a directive of Prime Minister KP Sharma Oli.

Oli will hand over the idols to the locals on April 20, and they will be unveiled on April 21, inform Shree Prasad Tiwari, the coordinator of the Ayodhyadham Promotion Committee.

In July last year, Oli had claimed that the mythological character of Ram, the eldest son of King Dasharath, was born in Ayodhyapuri of Nepal, not Ayodhya of India. He had accused India of creating a ‘fake Ayodhya’ so as to culturally encroach on Nepal.

However, his statement was widely criticised, and the Ministry of Foreign Affairs had to ‘correct’ it. Nonetheless, Oli had reiterated it in August telling the concerned bodies and local politicians to construct a temple in Ayodhyapuri of Madi.

Accordingly, a temple is being made, which the Bagmati Chief Minister Dormani Paudel will inaugurate next week.

“Currently, works are underway at a high speed to construct the temple,” Dawadi says, “But, it will be a simple temple for now. It will be made grand and big later.” 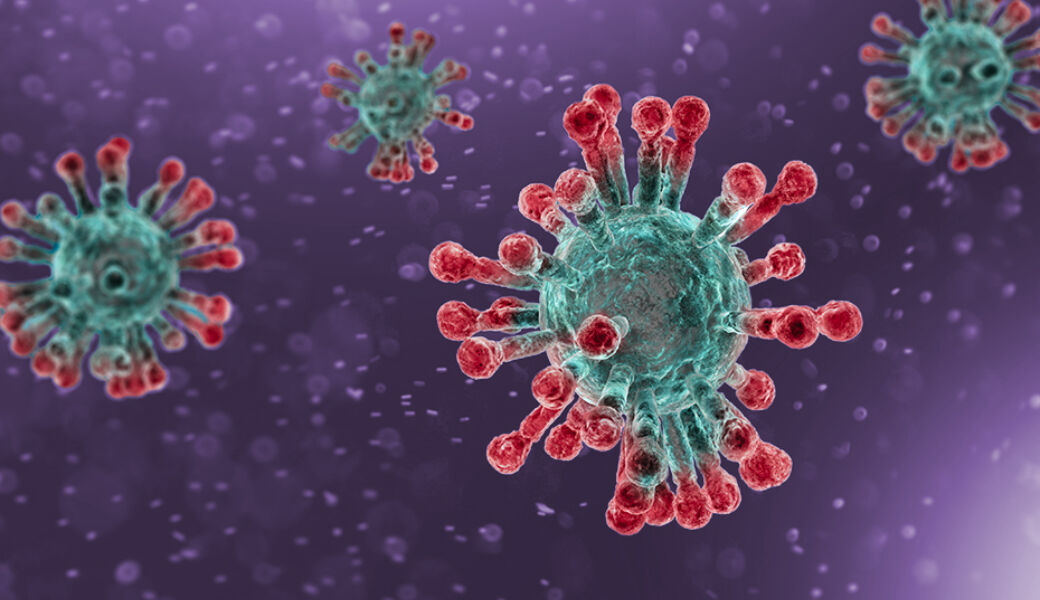 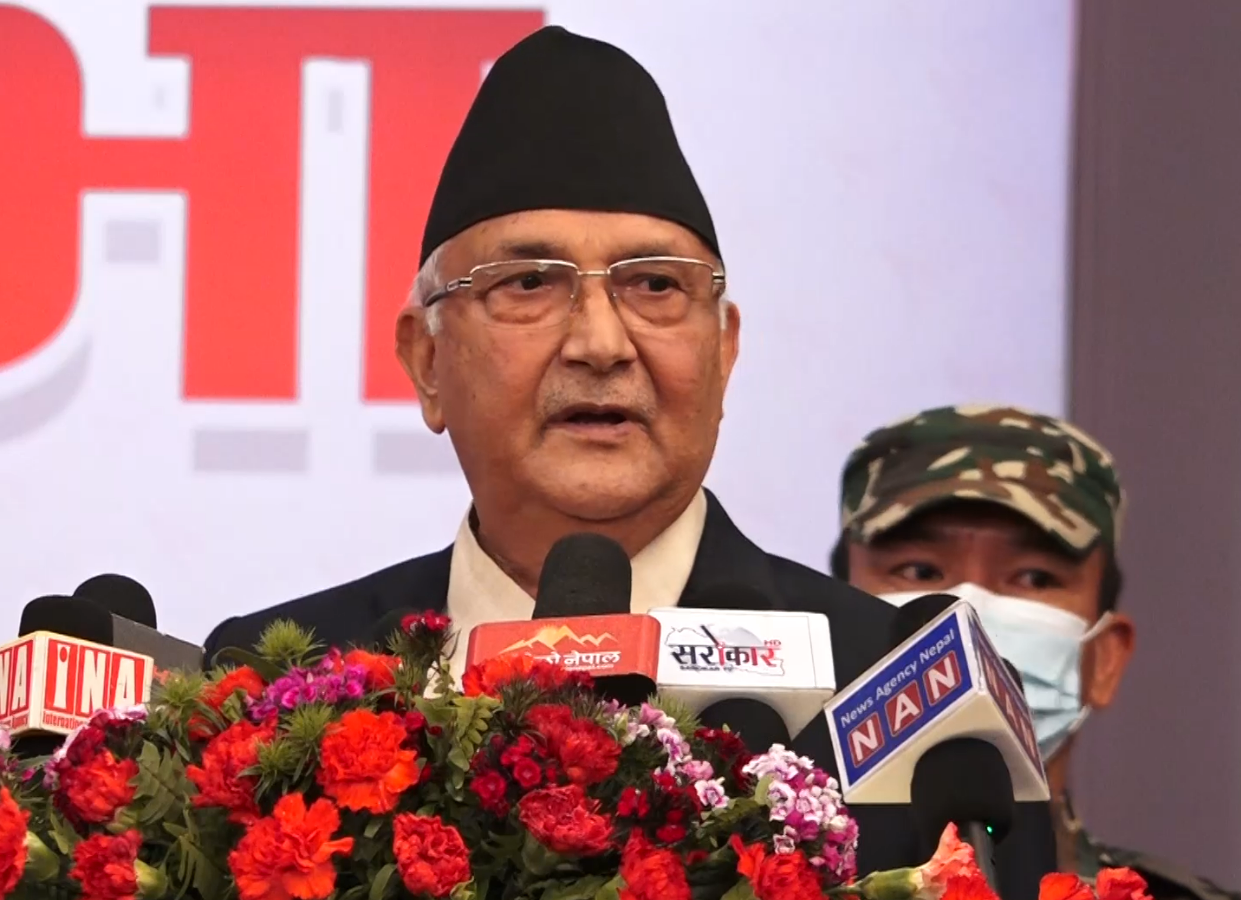 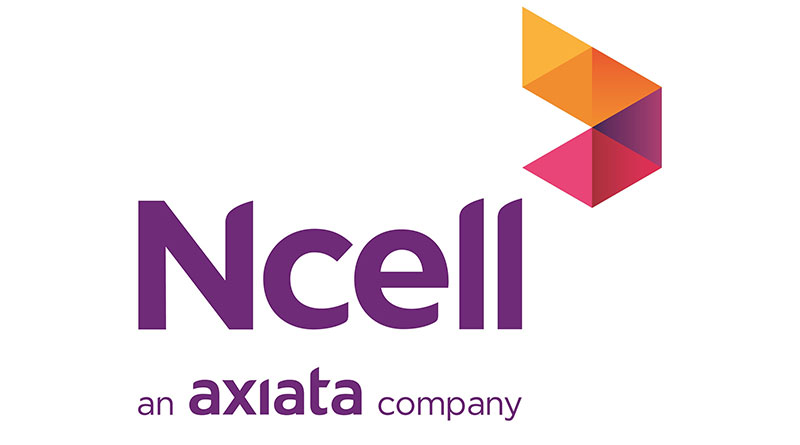 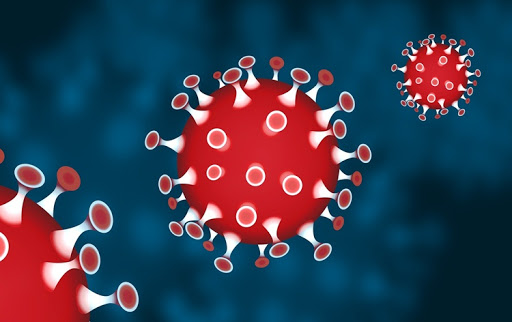 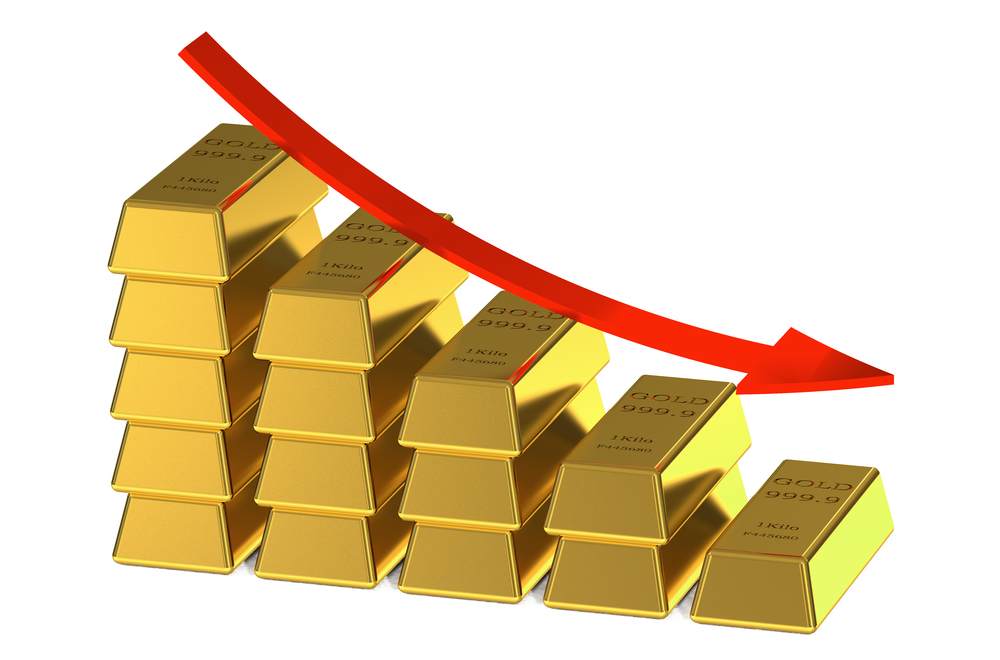 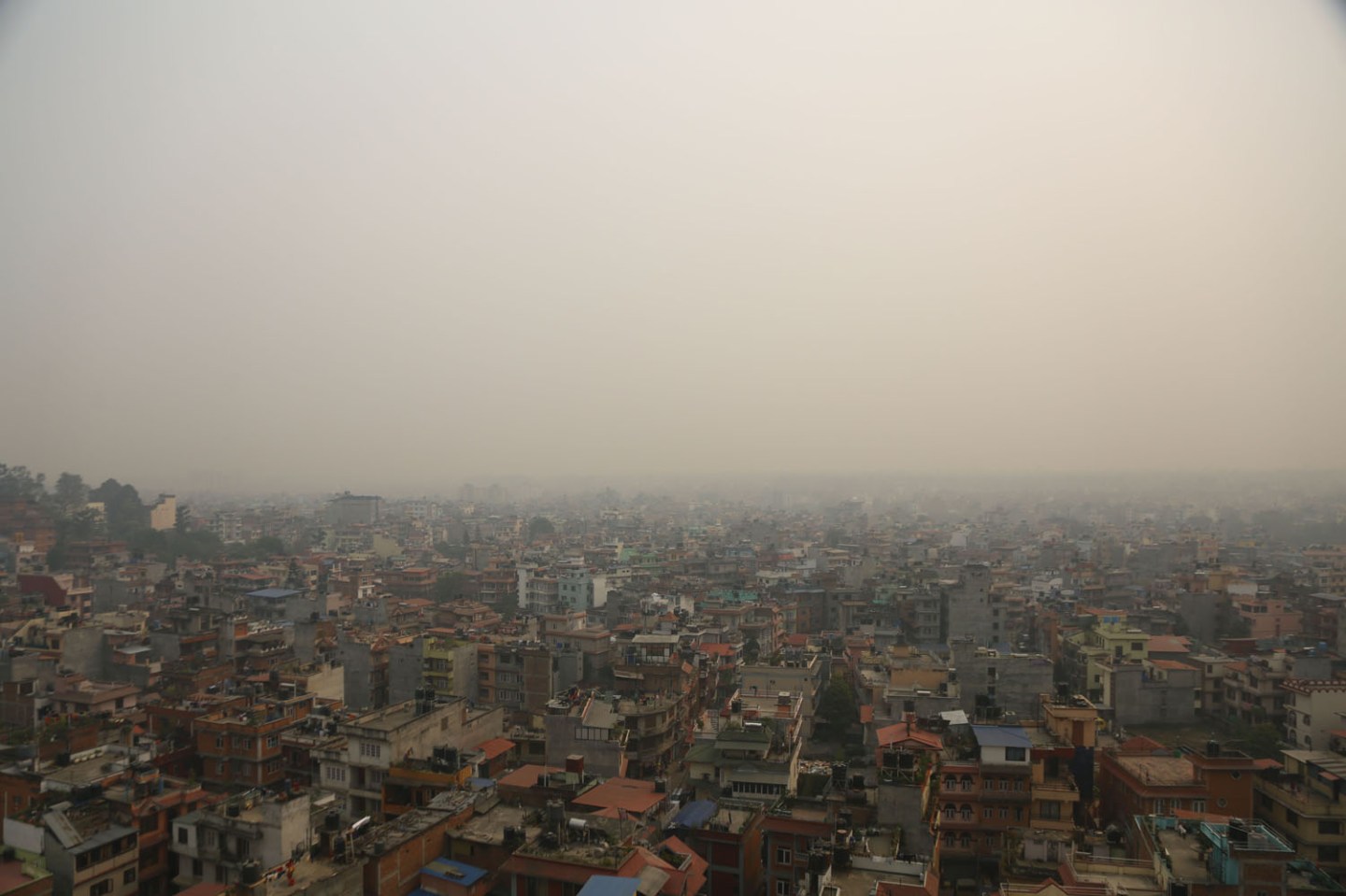