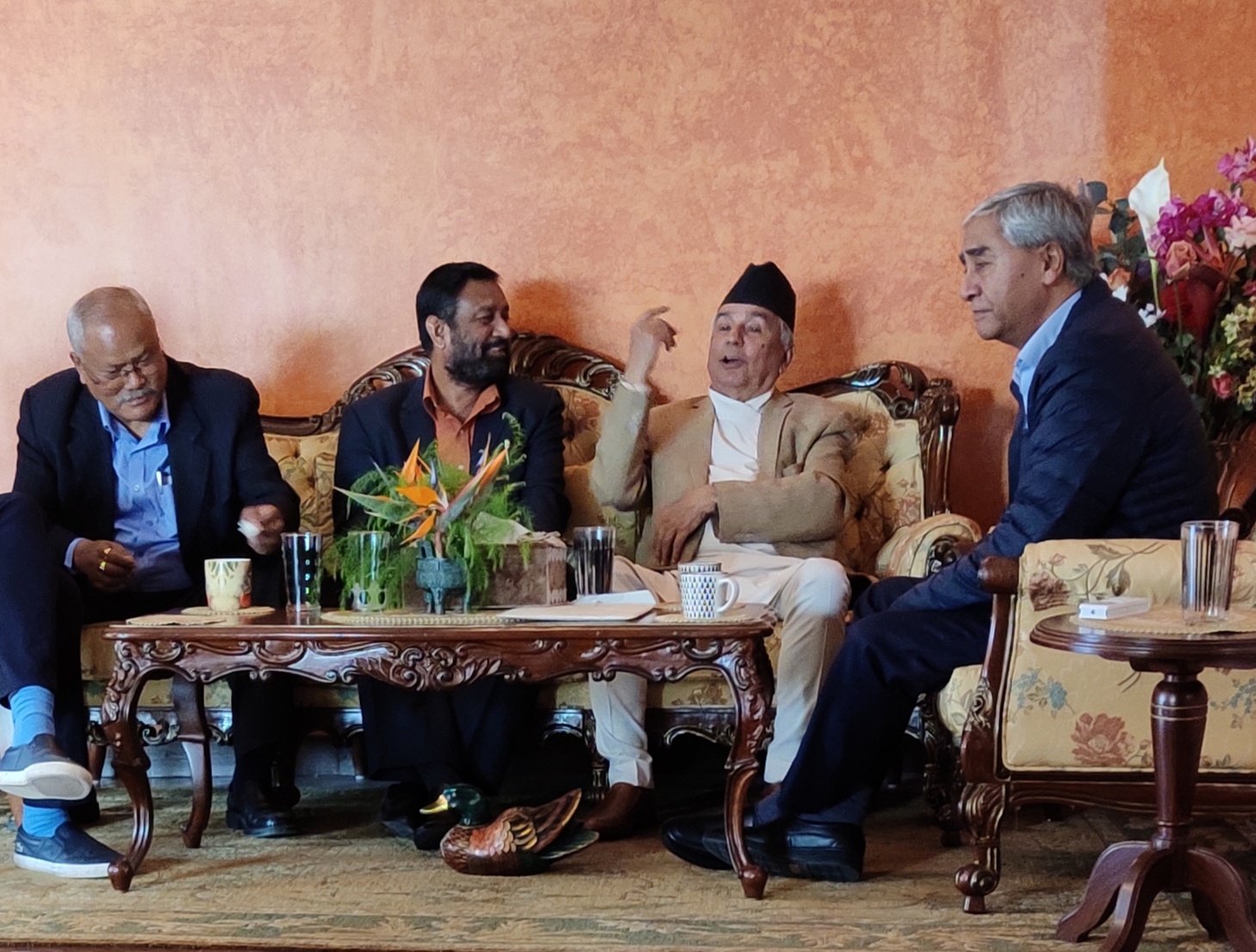 The meeting progressed in the absence of NC President Sher Bahadur Deuba and senior leader Ram Chandra Poudel. Deuba could not attend the meeting due to his busy schedule while Poudel is in Tanahun.

According to NC central office Chief Secretary Krishna Prasad Poudel, the meeting also discussed issues related to distribution and renewal of active memberships, and inclusion of new members, who have joined the party.