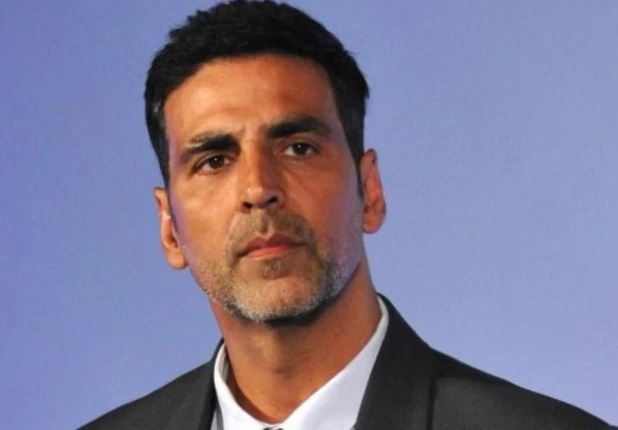 MUMBAI: Indian Actor Akshay Kumar on Sunday informed that he has contracted COVID-19 and is currently ‘under home quarantine’. The ‘Good Newwz’ actor took to Twitter to post a statement and confirmed the news. “I wish to inform everyone that, earlier this morning, I have tested positive for COVID-19. Following all the protocols, I have […] 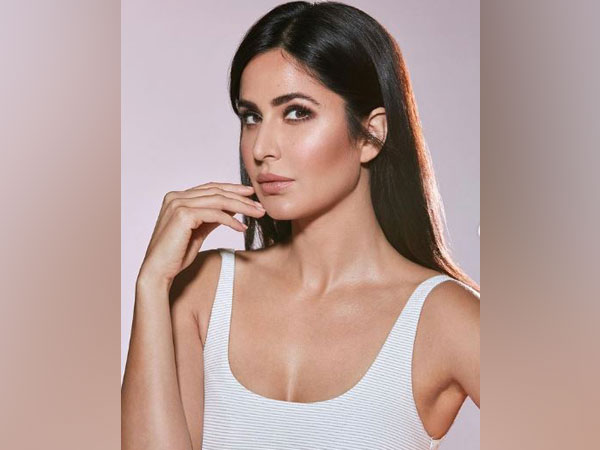 NEW YORK. DMX, the iconic hip-hop artist behind the songs “Ruff Ryders’ Anthem” and “Party Up (Up in Here)” whose distinctively gruff voice and thoughtful messages in his rhymes made him one of rap’s biggest stars, has died, according to a family statement Friday. He was 50. The Grammy-nominated performer died after suffering “catastrophic cardiac […]